From Shezad Dawood Studio on Vimeo.

BETWEEN BY STANLEY DONWOOD 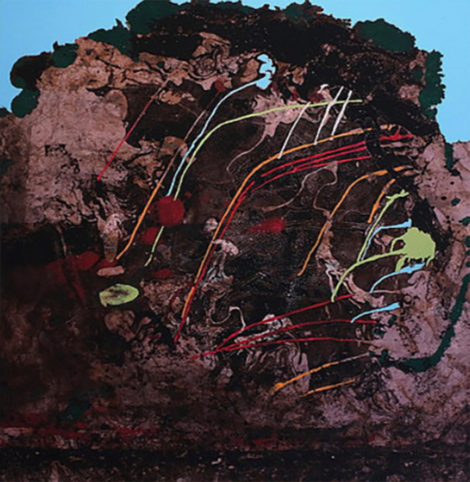 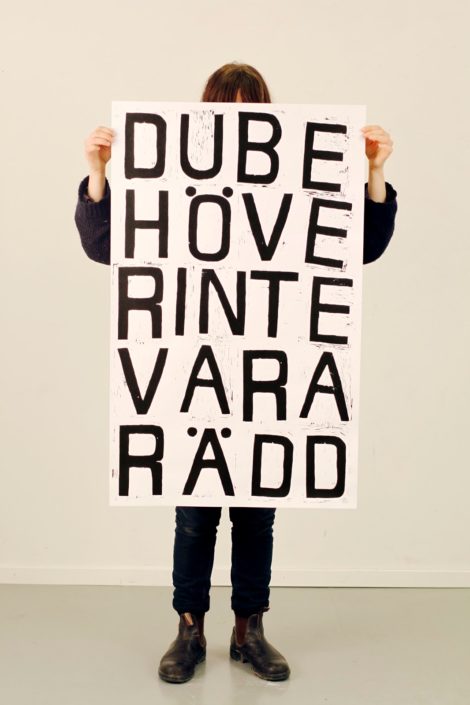 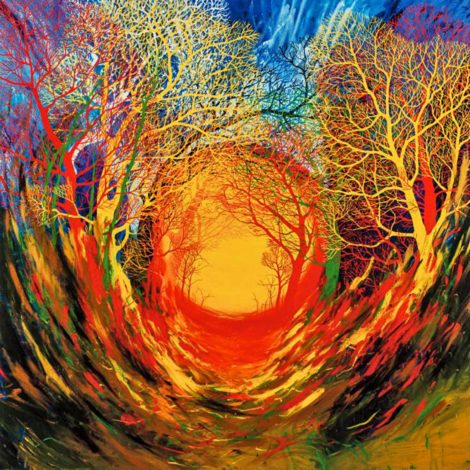 THE PRAYER OF TARKOVSKY’S STALKER: 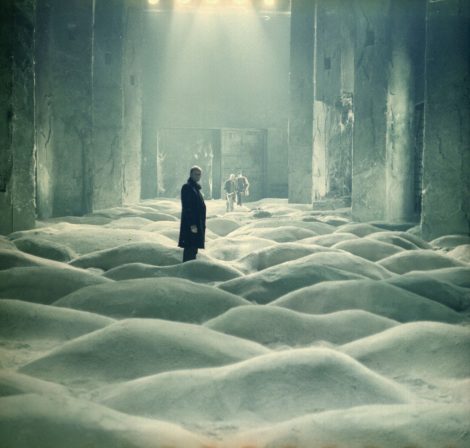 Let everything that’s been planned come true.
Let them believe.
And let them have a laugh at their passions.
Because what they call passion,
actually is not some emotional energy,
but just the friction between their souls and the outside world.
And most important, let them believe in themselves.
Let them be helpless like children,
because weakness is a great thing, and strength is nothing.
When a man is just born, he is weak and flexible,
when he dies, he is hard and insensitive.
When a tree is growing, it’s tender and pliant,
but when it’s dry and hard, it dies.
Hardness and strength are death’s companions.
Pliancy and weakness are expressions of the freshness of being.
Because what has hardened will never win. 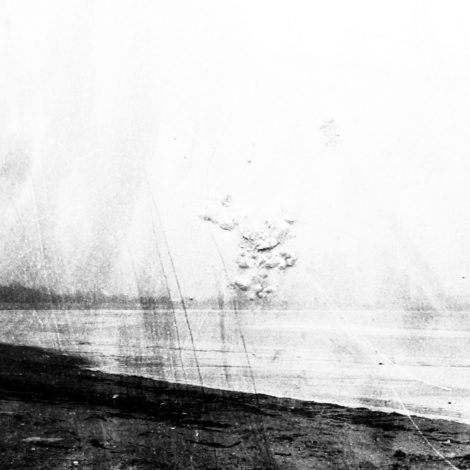 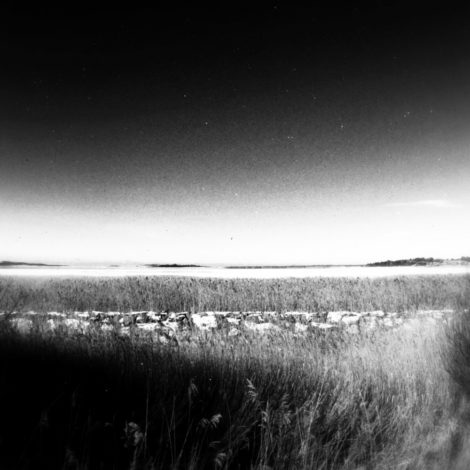 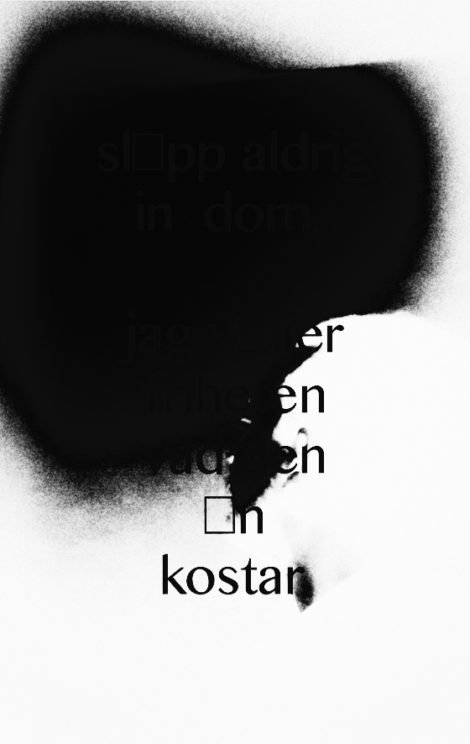 JAMES – GETTING AWAY WITH IT

Getting away with it? I hope.
Daniel and Grace swims like dolphins now.
On Jack Daniels and cigarettes and White Horse.

You can lose everything in a minute. He says the words
and leave the apartment. It’s early Sunday morning
and you drink everything you got. Not alone, no,
not alone. Severe Panic. Crank up Portishead; The Rip high.

If we fucking humans shall survive,
talking to middle-class Swedish 20-25-or-so kids;
stop what you are doing and for fucks sake look
on the streets on the outskirts of Malmö and Stockholm.

It is fucking misery. But you will never ever have an
idea how it is if you don’t fall down yourself. Hellström
sang about how ”powder” kept him up on parties. And he sang
about Stesolid (Valium) in a kewl way.

Now Avantgardet has taken reality about dirt a big bit further.
This fucking country gets a real kick in the ass the angry-melo-beautiful ”Åh Sverige”.

So middle-class kids that’s the lesson:
To get benzodiazepines or amphetamine or Antabus.
To go to rehab meetings every week.

To shake and have sweat pouring down your face on
a bus full of trendy good looking swedes.

That is not play.
That is suicide.

This is not play.
This is suicide.

{ WRITE A COMMENT } :| { TAGS: addiction, Avantgardet, believe in love, everyday social shit poetry, getting away with it, Hellström, james, Love, pepole that has nothing to do with the world, suicide }
« prev