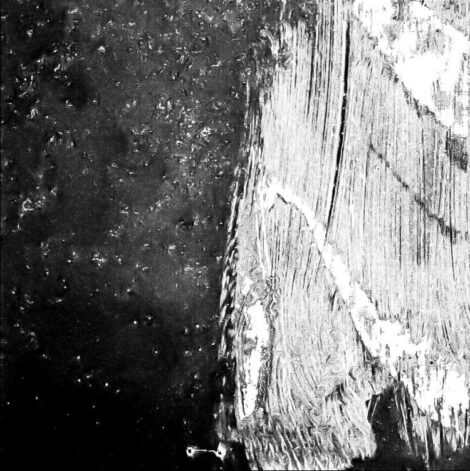 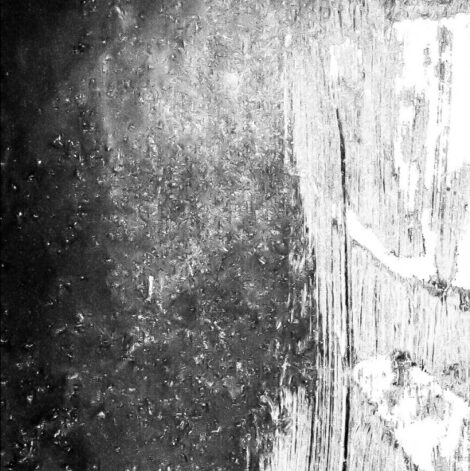 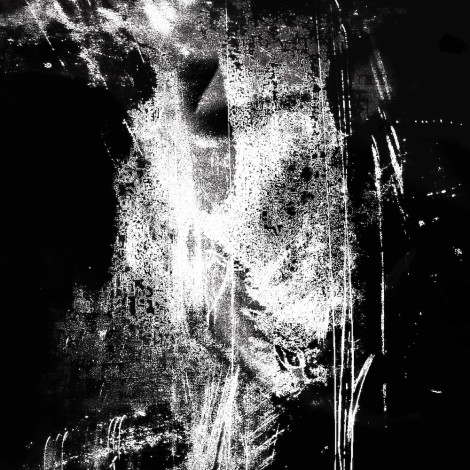 Far from finished. But. There is something here. I can say that there is a grim photo of a screaming woman in the image. There is no hope here. I want this picture to be the last image transmitted from Earth into the far corners of the universe. Maybe; The Universal Sigh… :)

Ah! That song! Right on! 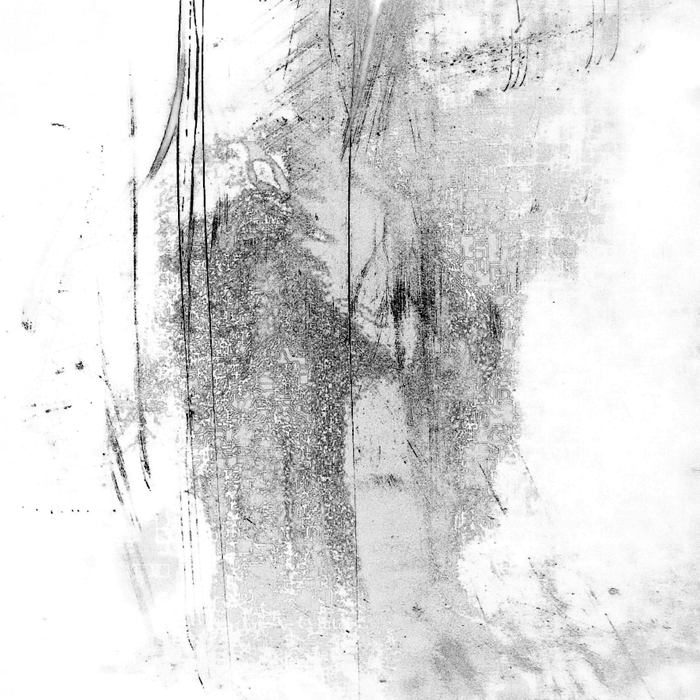