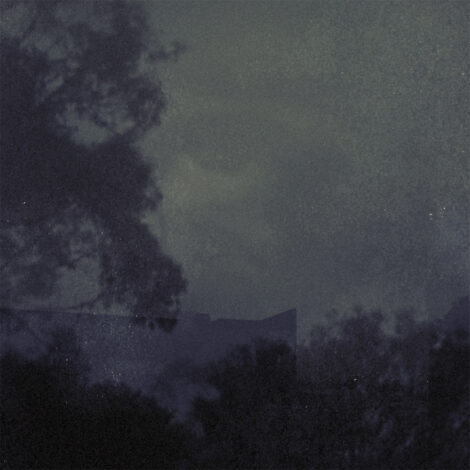 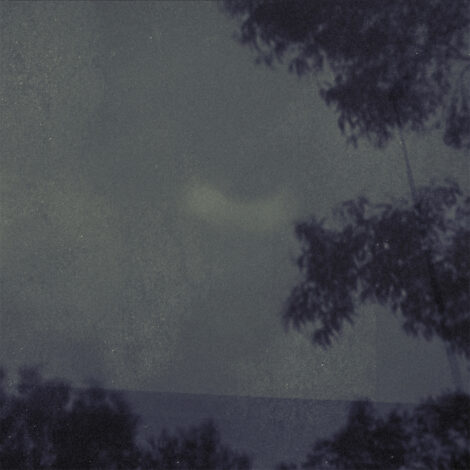 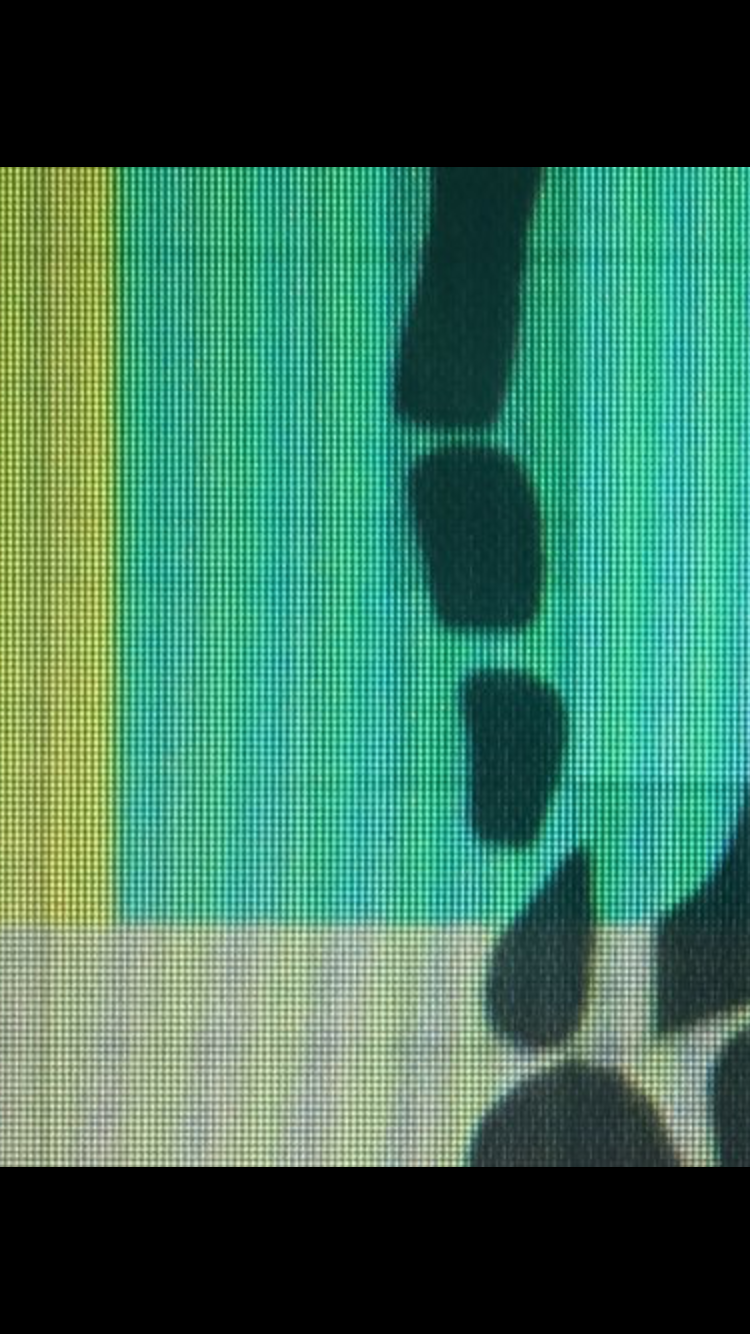 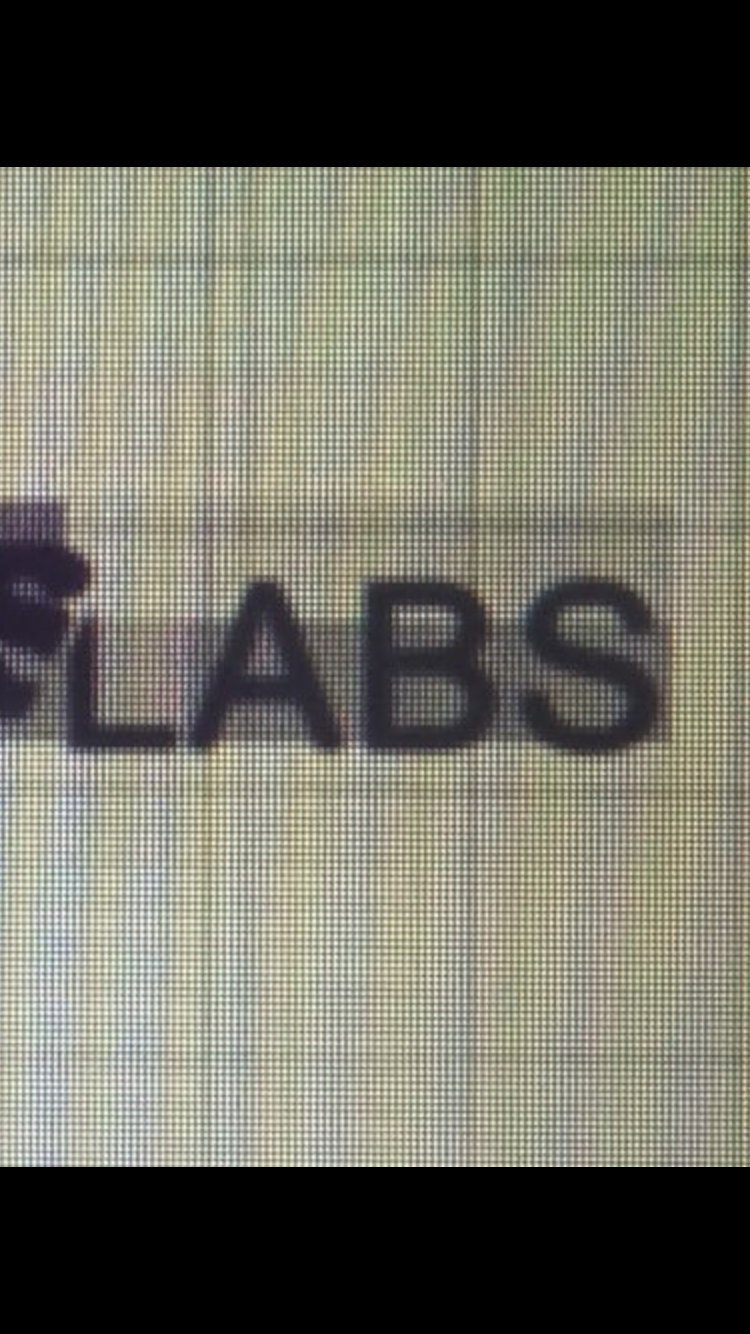 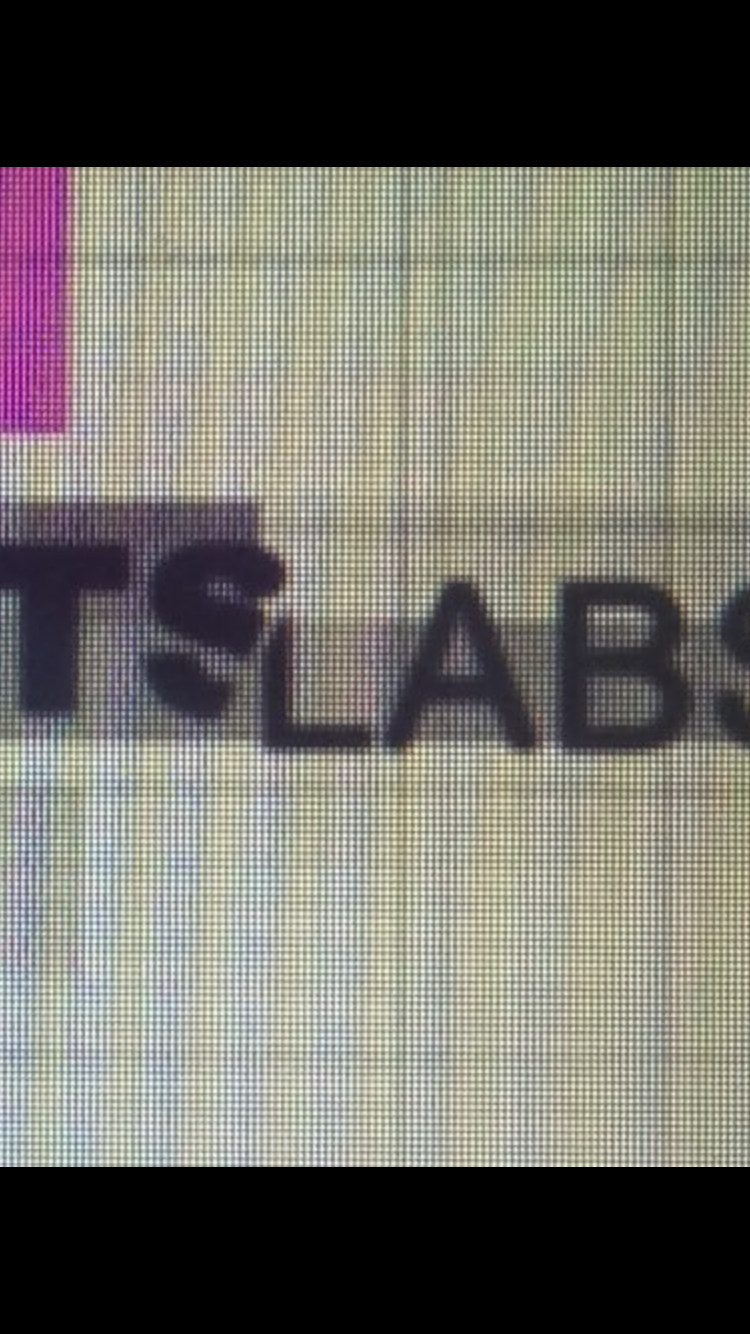 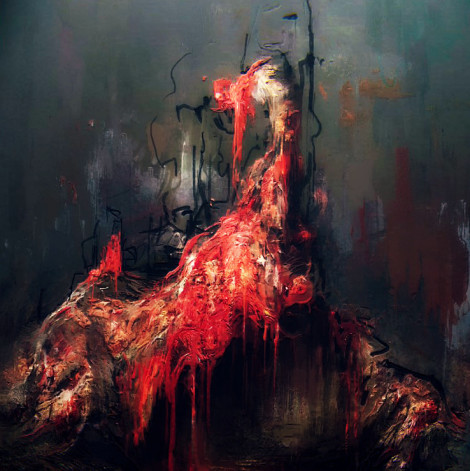 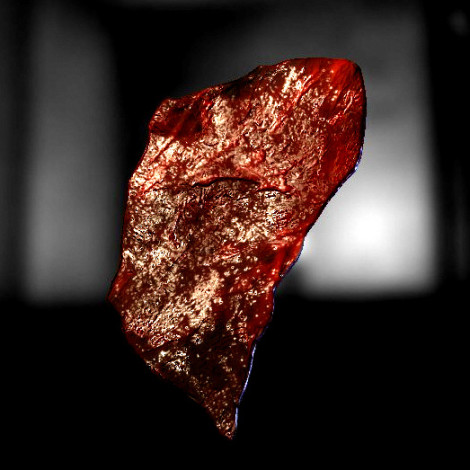 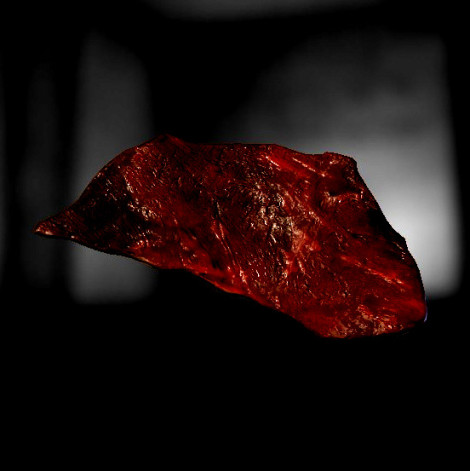 You take another drink as the canvas looms in front of you. A light flickers dimly in the corner. You’ve created countless pieces of art, but never anything like…this. Why haven’t you done this before? It seems so obvious in retrospect. Your friends, critics, business partners—soon, they’ll all see. But something’s still missing…

You look up, startled. That melody… Was that a piano? It sounded just like her… But, no—that would be impossible. She’s gone. They’re all gone.

Have to focus. How long has it taken to get to this point? Too long, but it doesn’t matter. There will be no more distractions. It’s almost finished. You can feel it. Your creation. Your Magnum Opus.

The pics above are screenshots from the game Layers of Fear (edited a bit in Photoshop by me). The text above is from the official game homepage. And yes, it’s a great game.

THE HORROR OF THE NOW 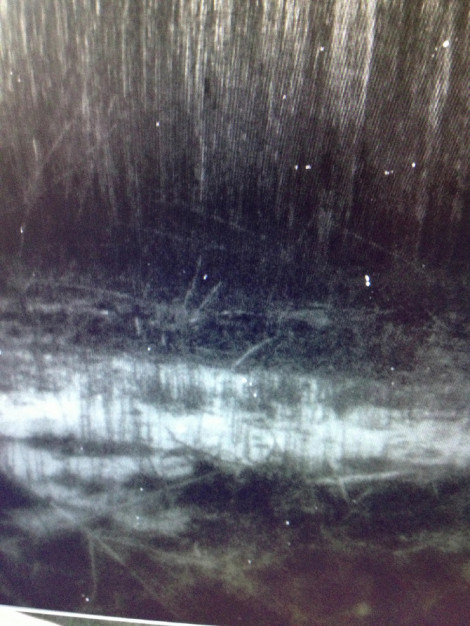 This photo almost makes me sick.
I hate it and because of that I love it.
Cold digital nothing.
I hate it. The Now. 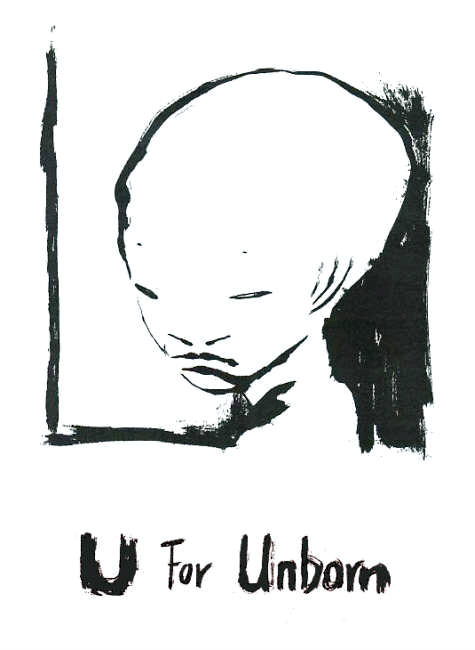