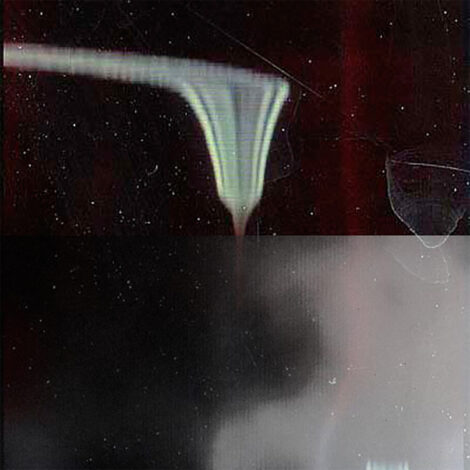 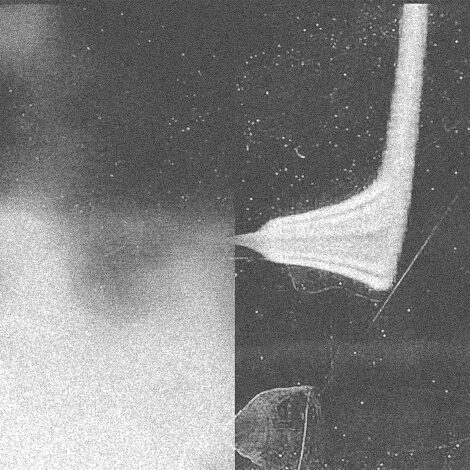 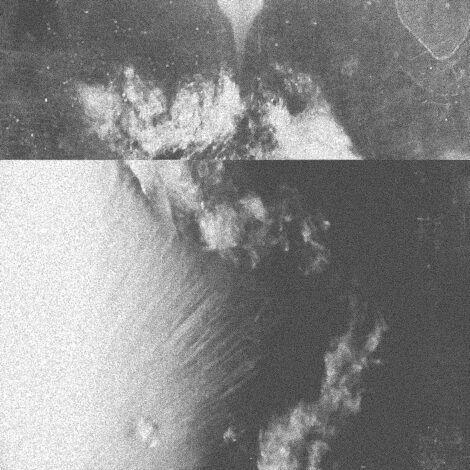 YOU DO IT TO YOURSELF 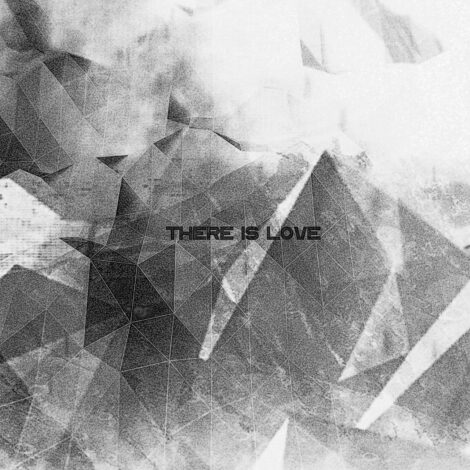 How’d you get your teeth so pearly?
Dew drop dentures
White washed faces
She runs from the third world, pearly

She runs from the third world, pearly
Hurts me 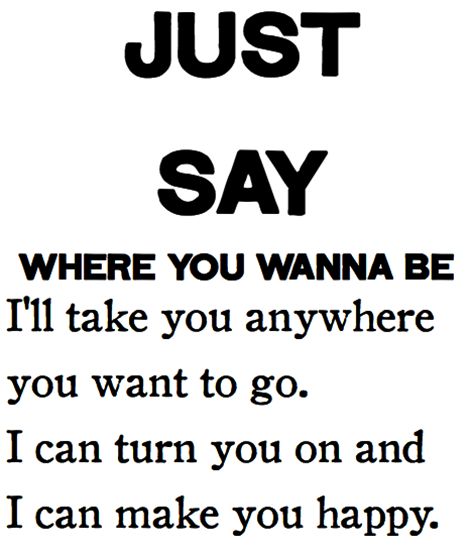 YOU ARE THERE, SOMEWHERE

A SORT OF TRIBUTE TO MARK ROTHKO 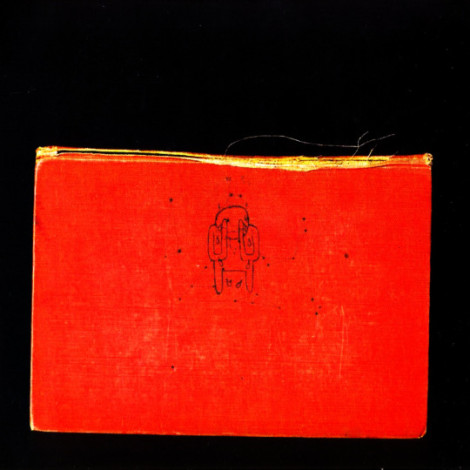 A sort of tribute to MARK ROTHKO.

3. Daniel Johansson. By me, none other. (Untitled.)

This post has been very popular on my Tumblr blog.

I forgot about it, found it and now it exists on the MOTHER BLOG. (that was a joke.)

Radiohead: ”We asked some people to make short vignettes interpreting sections of our new record. First: visuals and programming by Tarik Barri – www.tarikbarri.nl.” Tariks Radiohead work is on the bottom of this post. The other 2 stills are probably done by Stanley Donwood and Thom Yorke. 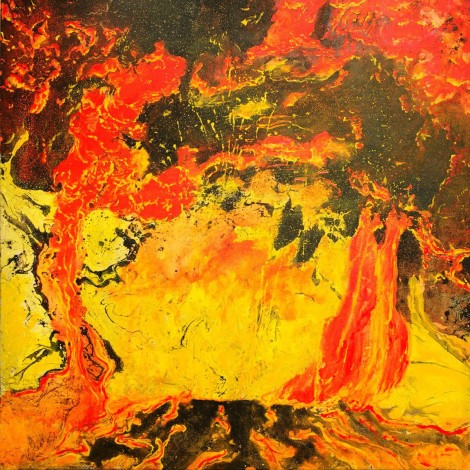 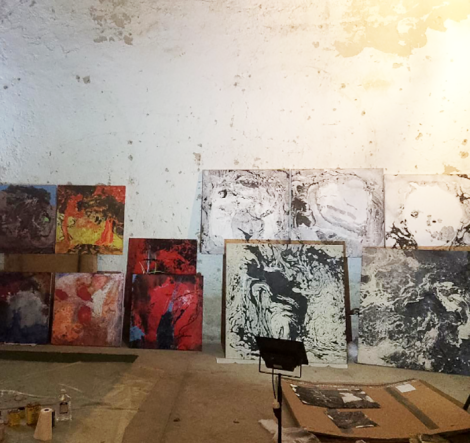 My answer to song and art by using pictures.
This is what I am in front of this song: 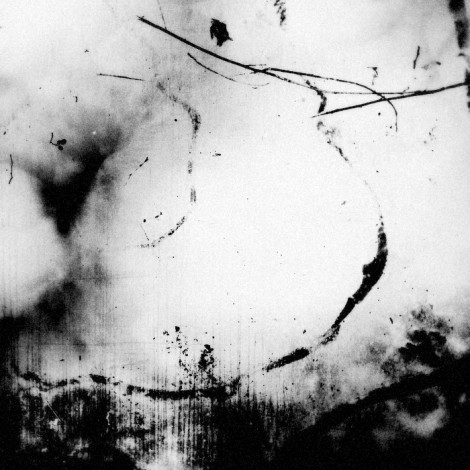