BEHIND THE MIRROR, AND FURTHER DOWN, AND – 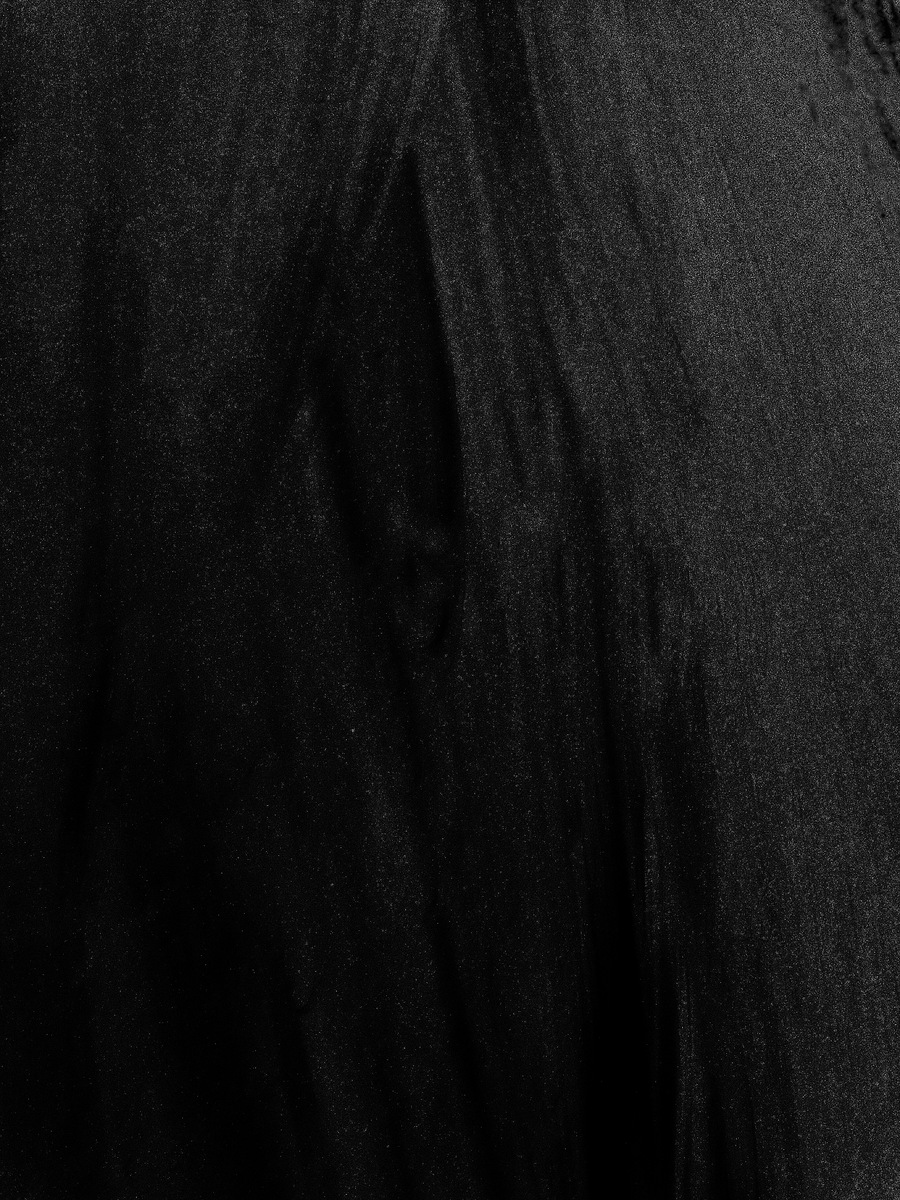 ”The methods that the Chinese used to intimidate the population were so abhorent that they were almost beyond the capacity of my imagination. It was no until I read the report published in 1959 by the International Commission of Jurists that I fully accepted what I had heard: crucifixion, vivisection, disembowelling and dismemberment of victims was commonplace. So too were beheading, burning, beating to death and burying alive, not to mention dragging people behind galloping horses until they died or hanging them upside down of throwing them bound hand and foot into icy water. And in order to prevent them shouting out,’Long live the Dalai Lama’, on the way to execution, they tore out their tongues with meat hooks.”

Freedom in Exile
The Autobiography of the Dalai Lama of Tibet