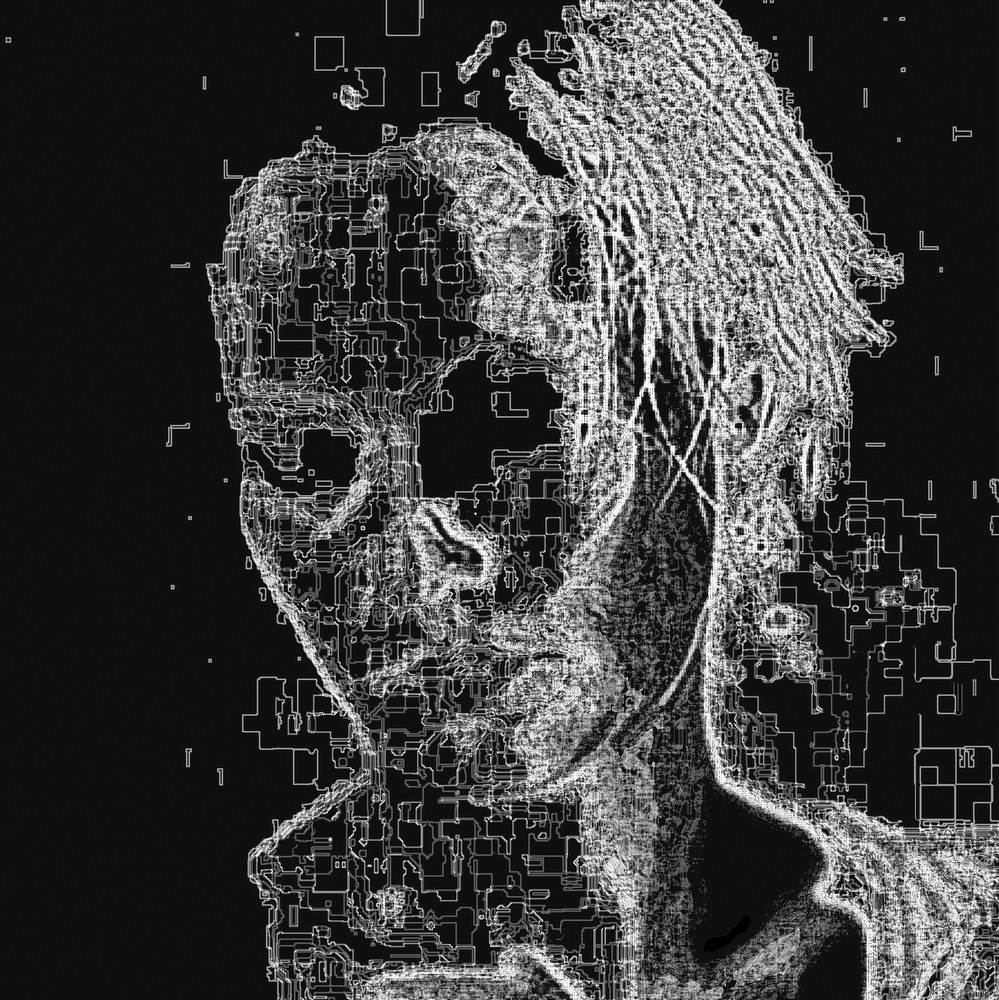 ”We will soon create intelligences greater than our own. When this happens, human history will have reached a kind of singularity, an intellectual transition as impenetrable as the knotted space-time at the center of a black hole, and the world will pass far beyond our understanding. This singularity, I believe, already haunts a number of science-fiction writers. It makes realistic extrapolation to an interstellar future impossible. To write a story set more than a century hence, one needs a nuclear war in between … so that the world remains intelligible.”