young. every things open. possibility’s enormous open, it is open why does it feel like a greek tragedy why do i know what will happen when i feel so alive? snakes and ladders is a game i always have lost. they tell me to climb up. but why does it feel so good to climb down? it will be hard to come back, they say. but i wasn’t even listening.

Psychiatrists are mosquitoes and not tigers.
Swedish authors Vilhelm Ekelund and Maja Lundgren knew this. 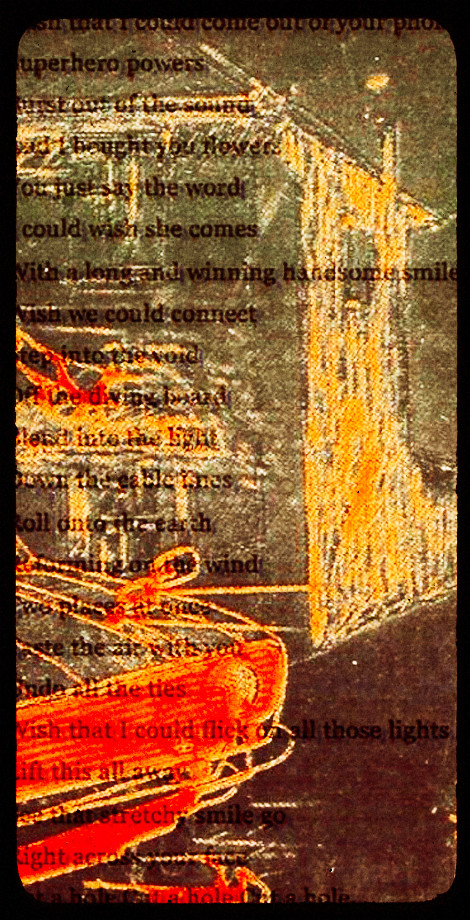