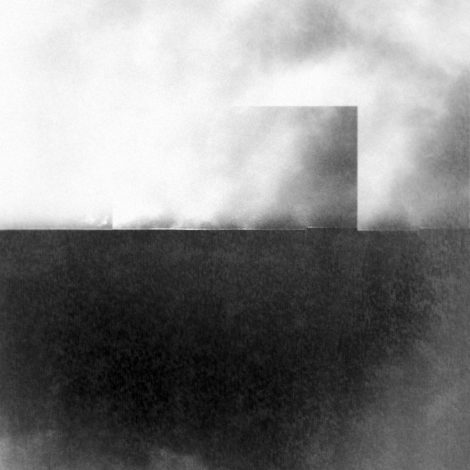 REPEATED INTO THE UNCANNY

they will see the life as we had it.
looking back through ridiculously enormous amount of data.
one ”watcher” sees the feet of a person
carelessly wandering in the water. sun is shining.
watcher gets a panic attack. never seen sunshine,
never seen natural water. body of watcher
taken to simulated garden, gets sedatives.
watcher replaced tomorrow.

If the clip above doesn’t work you can find the original file HERE.

I didn’t do these things. I put them together. I looped some GIF:s that I found on the upcoming horror game SOMA homepage. After that I nicked a bit of audio from the GusGus mix of Polyesterday that is in the video version. And I wrote those words there.